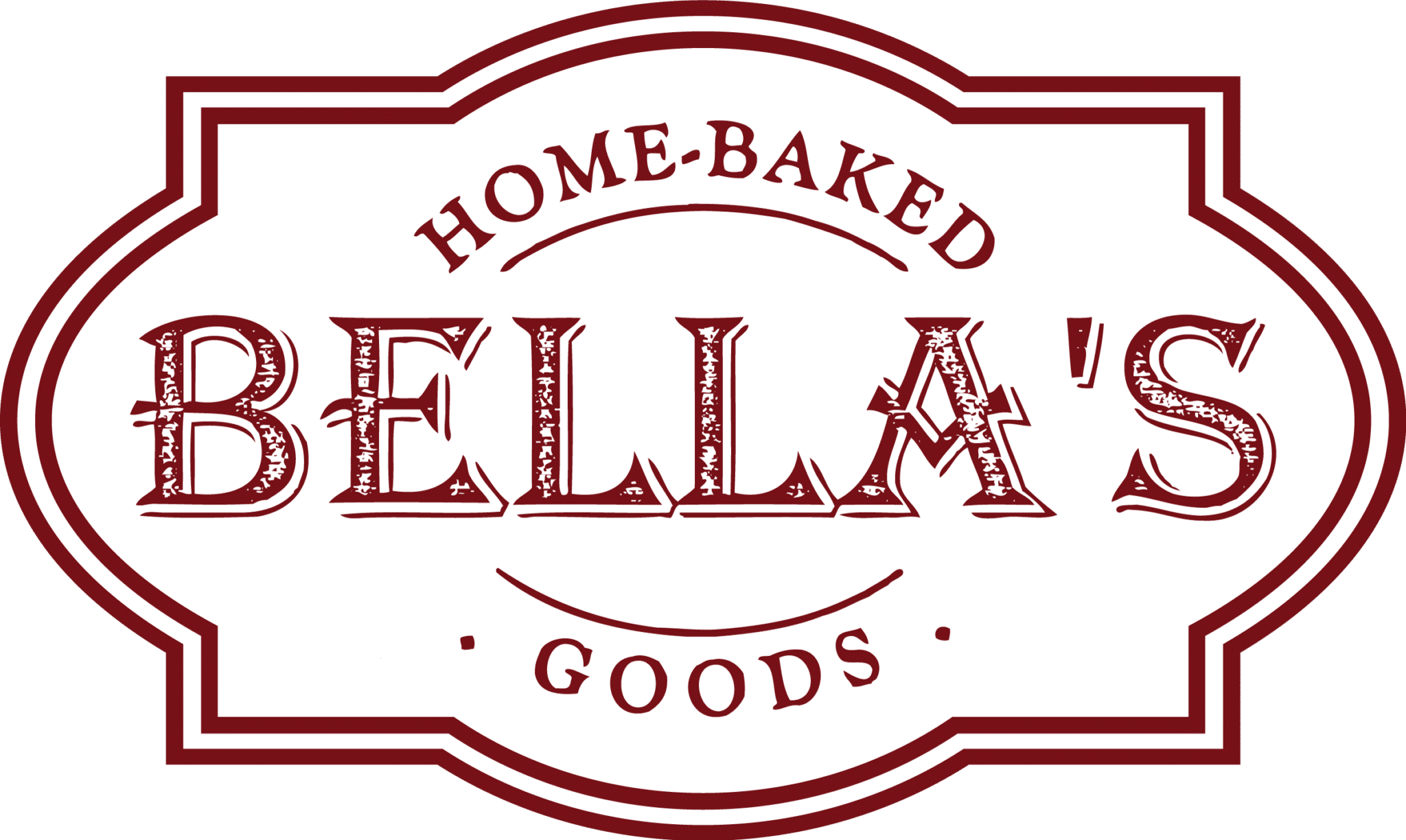 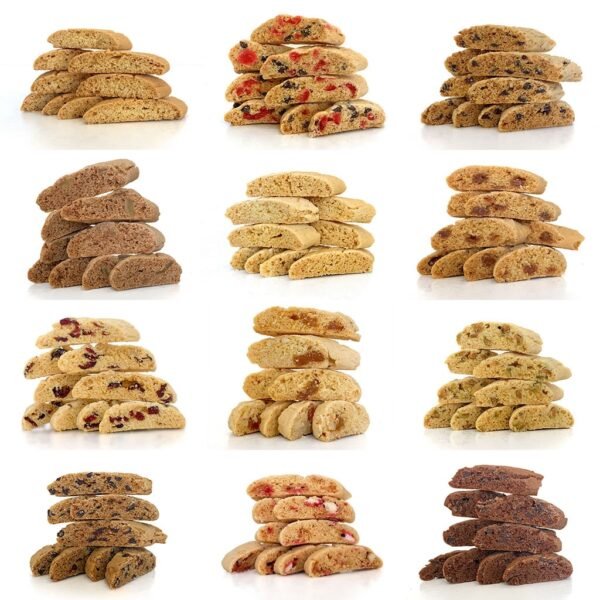 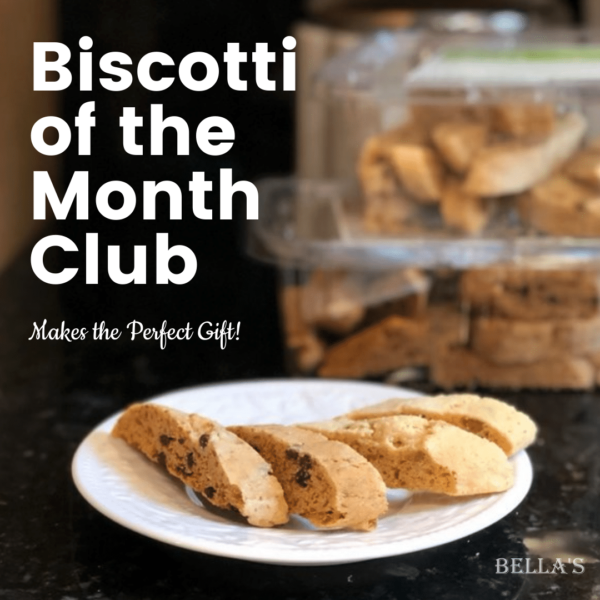 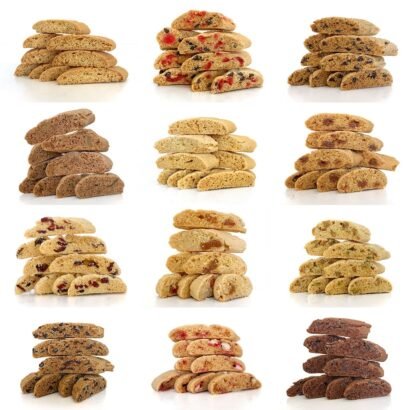 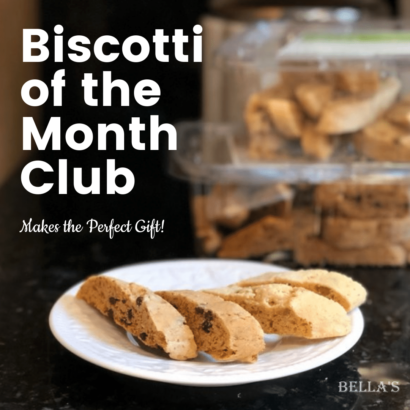 Biscotti of the Month Club

Rated 5.00 out of 5 based on 5 customer ratings
(5 customer reviews)
Leave a Review

A great gift for those die-hard biscotti fans, as a wedding gift, an anniversary celebration or just because you’re special!

For each month purchased, you will receive two 8 ounce boxes of our famous biscotti.

Biscotti of the Month Varieties:

Prices include shipping and handling. No substitutions for monthly flavors selections. Biscotti of the Month club is not eligible for coupons or discounts, unless otherwise specified.

Subscribe to our newsletter to receive periodic updates and valuable coupons by email!

Our authentic Italian biscotti, hand-poured butter toffee, and old-fashioned cookies and brownies are made with love and attention, one batch at a time, using only all-natural ingredients with no preservatives.